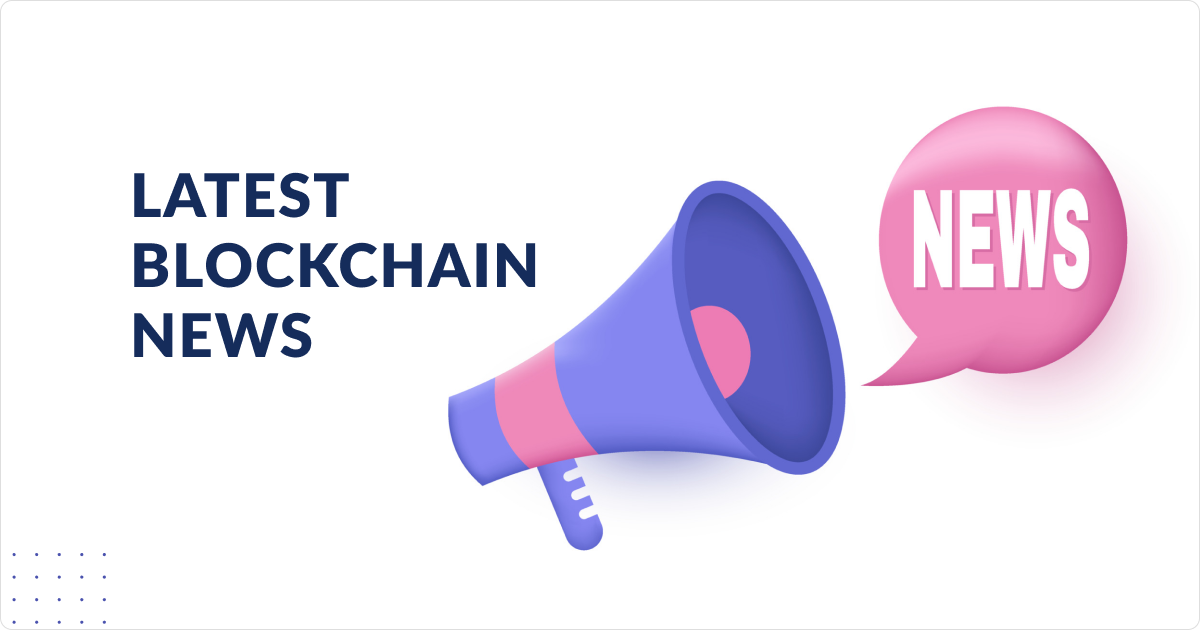 Check out the latest blockchain and cryptocurrency updates you need to know to make better business decisions.

The hot weather in Texas has forced many cryptocurrency miners to shut down their operations, as the high temperatures make it difficult and expensive to cool down their computers.

According to a report by The Block, some miners have already ceased operations, while others are expected to follow suit in the coming days. The report notes that the cost of electricity in Texas has also increased due to the heat wave, which is likely to impact miners' profitability further. The Electric Reliability Council of Texas, or ERCOT, has declared a Level 2 Energy halt due to the high electricity demand.

The heat wave is expected to last through the weekend, and it remains to be seen how many miners will be able to resume operations once the weather returns to normal. Moreover, the demand could reach a record high of 79,615 megawatts (MW) and exceed the all-time peak of 77,110 MW set in August 2016.

While the current heat wave is not expected to last long, it underscores miners' challenges in operating their businesses. In addition to the high cost of electricity, miners also have to contend with extreme weather conditions, which can often lead to disruptions in service.

"We are pleased that ISS and Glass Lewis, two of the world's most respected proxy advisory firms, have both come out in support of our new strategic direction," said Chairman and Interim CEO of Riot Blockchain. "Their recommendations are a strong endorsement of the progress we have made in executing our plan to build a leading cryptocurrency mining company. We believe that our shareholders will benefit significantly from the value we are creating as we continue to execute on our plan."

SpaceChain is one of the first companies in the world to successfully test a blockchain node in space. The company's ultimate goal is to build a decentralized satellite network that will allow users to access blockchain applications anywhere in the world, regardless of internet connection.

The latest space node can deliver a full range of designs for the Velas satellite. The node can perform operations like smart contract deployment, transaction signatures, DeFi activities, and more.

The success of the latest mission means that SpaceChain's technology can be applied to a wide range of industries and sectors, including smart cities, logistics, supply chain management, and more. The company has helped various customers in deploying space nodes to accomplish their space-based business operations. Moreover, SpaceChain will continue to invest in research and development to push the boundaries of what's possible with blockchain in space.

The core mission of SpaceChain is to make it easier for people to access blockchain technology and applications. The company believes that the space node will play a pivotal role in bringing blockchain to more people around the world. 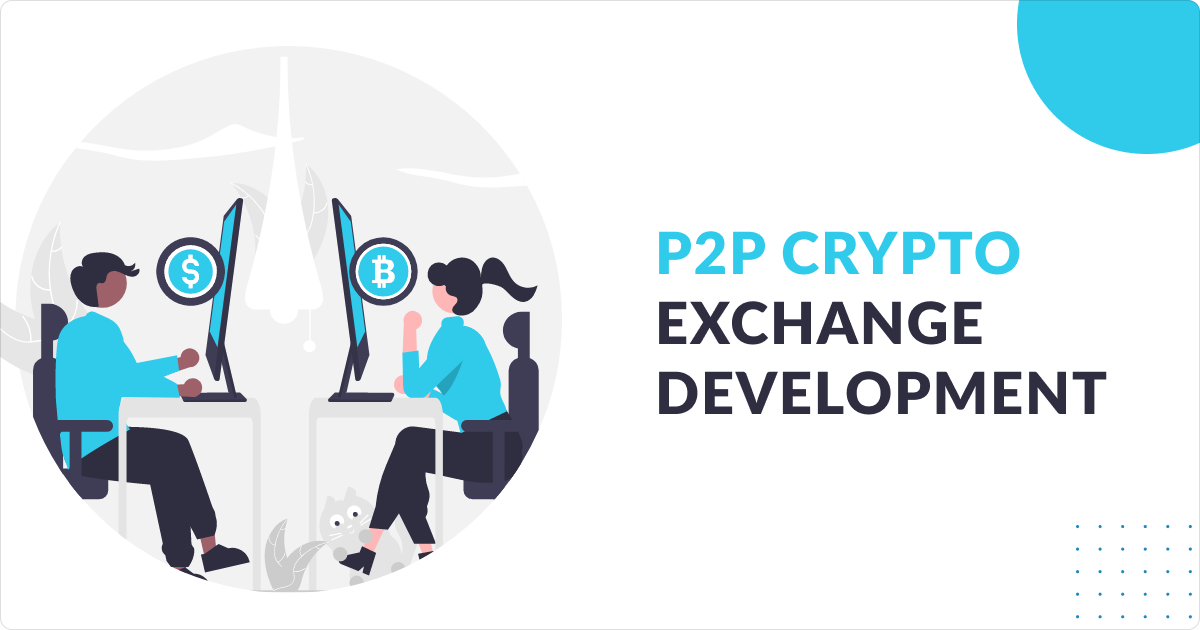 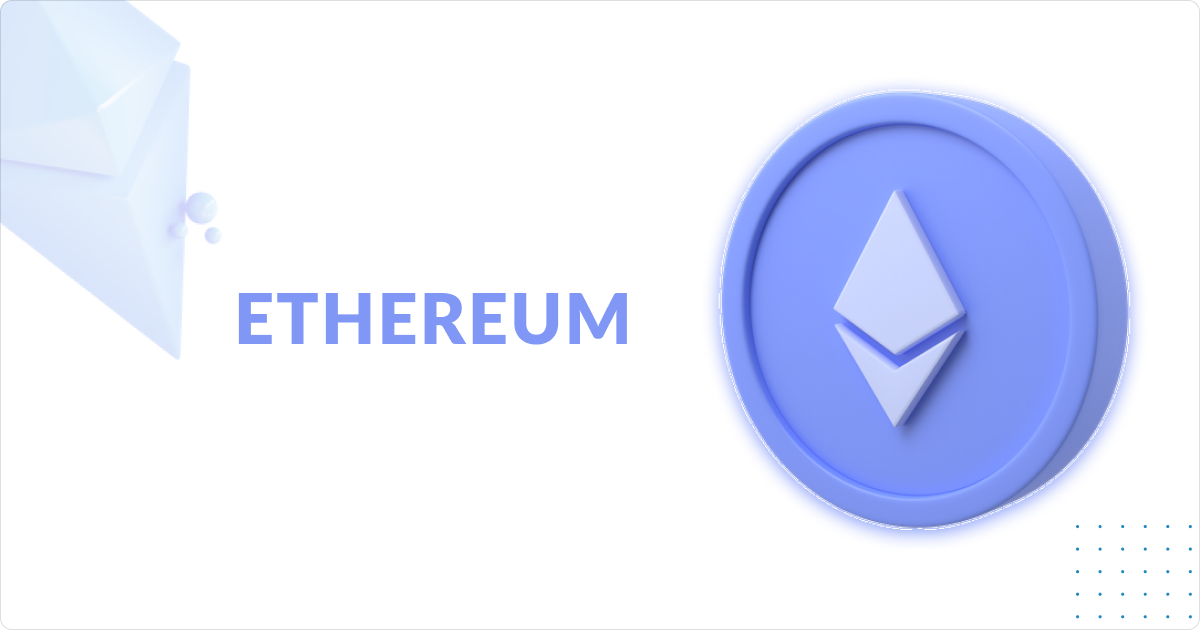 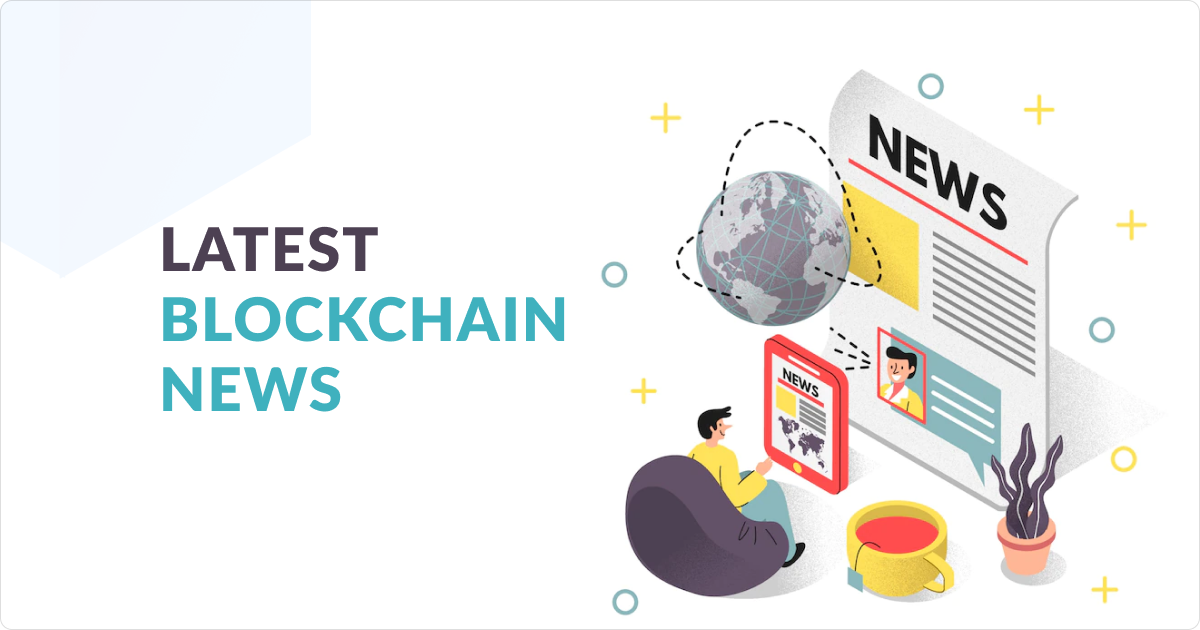 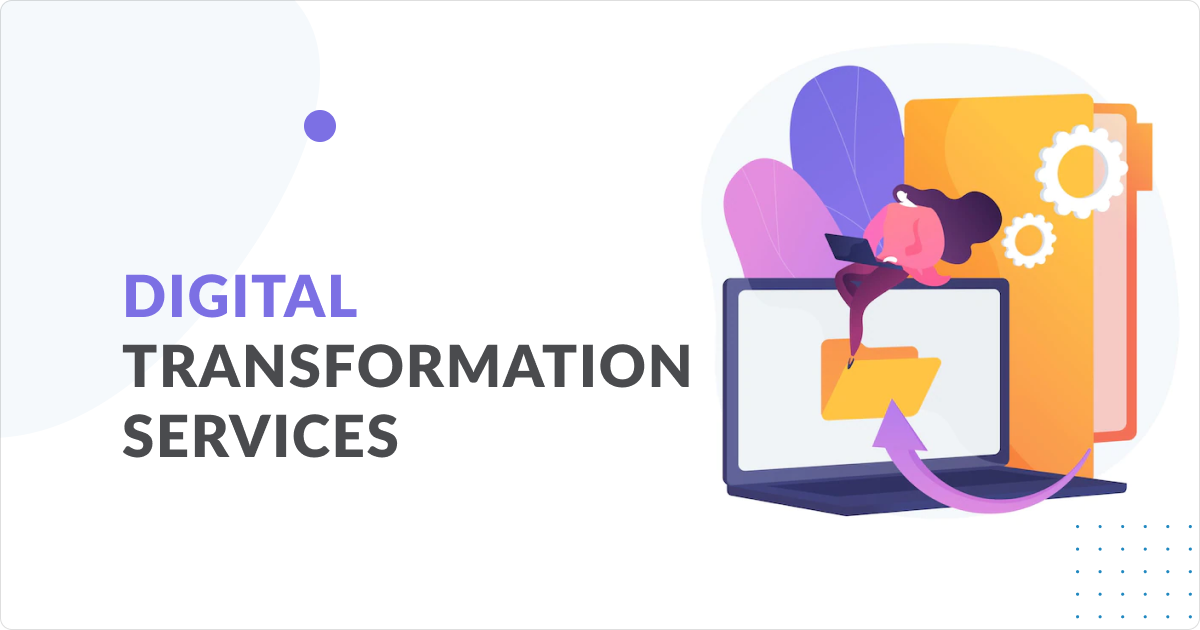 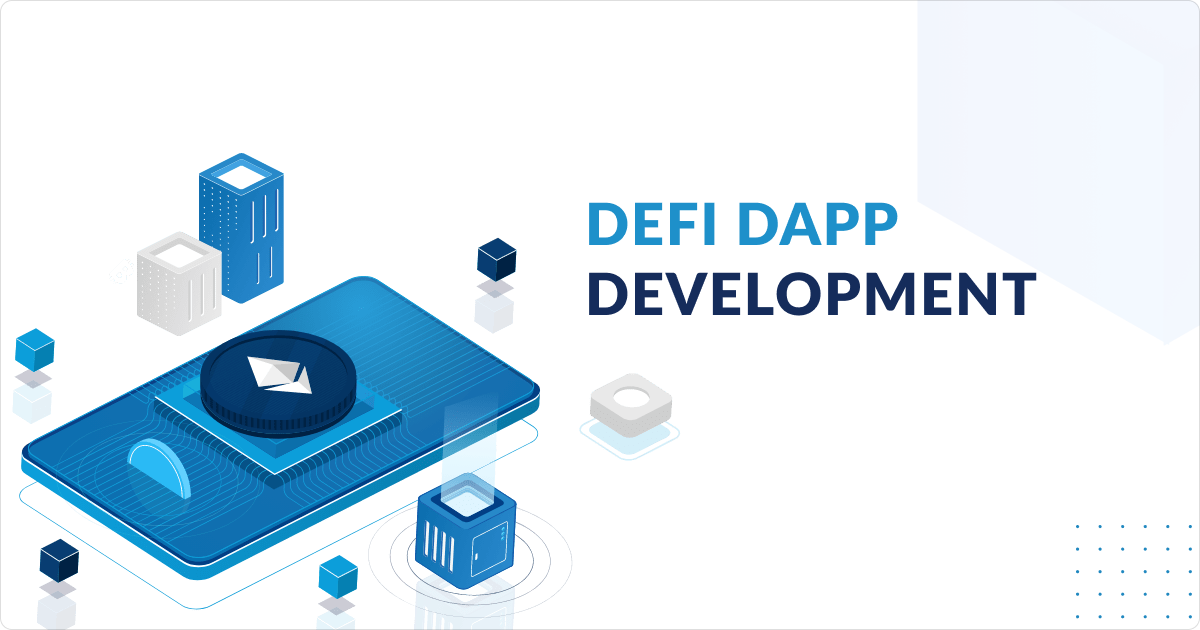 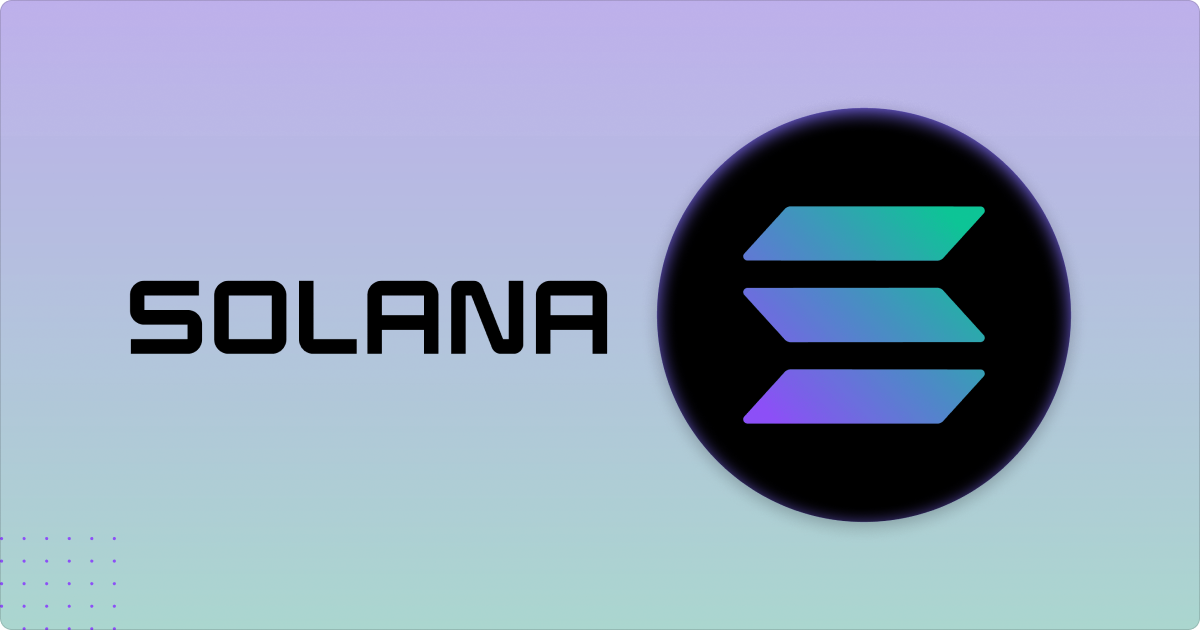